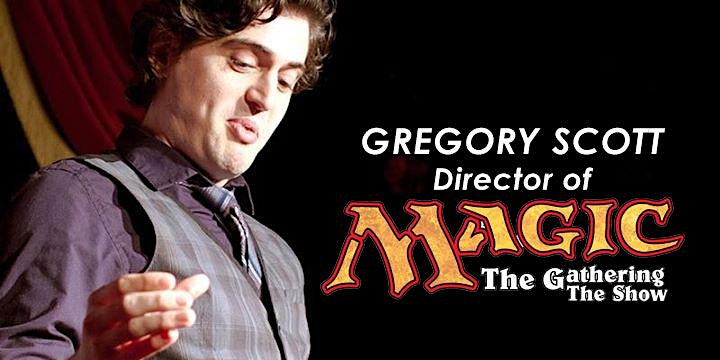 In Epic/Comedic, performers will explore techniques that allow for improvisation that causes as many gasps as laughs.

By using improvisational techniques to heighten emotion and intensity (in addition to just the game of the scene), performers will learn how to keep an audience on the edge of their seat for a scene or for a whole show.

Prerequisites: Those in attendance should have a strong working knowledge of improvisation and mastery of basic scene techniques. Use your own judgement, but if you haven't done a 20-minute montage in front of an audience, this particular workshop is not for you.

About the Instructor: Gregory Scott originally hails from Dallas, Texas where he trained and directed at the Dallas Comedy House. Now based in Boston, Greg can currently be found performing in the ImprovBoston Mainstage cast, directing Magic: The Gathering: The Show and producing One Man Army, which regularly features his solo-improv act The Greg Show.

All Sea Tea Improv courses and workshops are subject to our Education Policies: https://seateaimprov.com/education/education-policies/