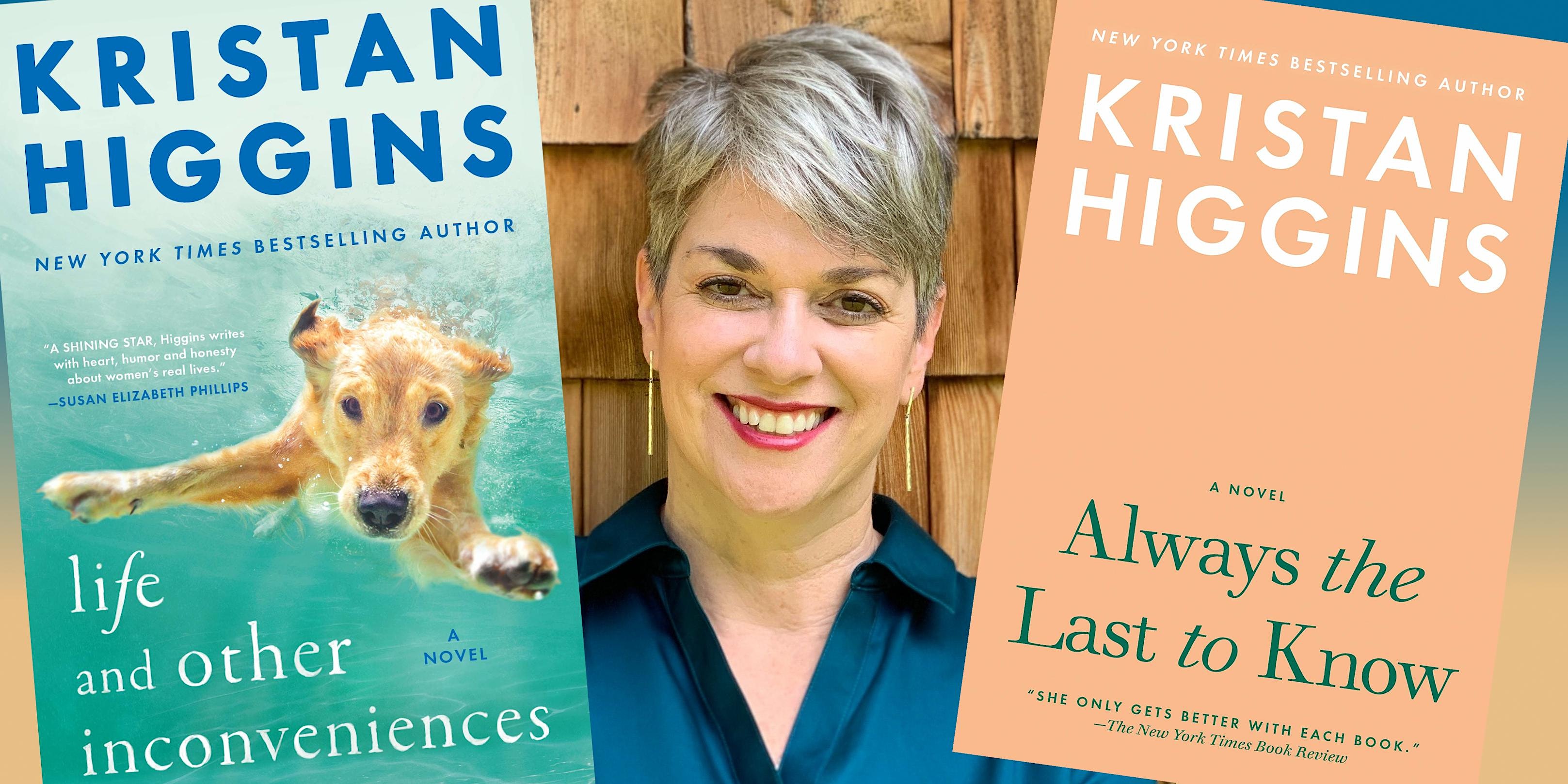 Improv and Storytelling are like two siblings who can't stop chattering.

In this show, Chatterbox: Improv Meets Storytelling, we'll all hear some compelling stories for the first time, and then our improvisers spin the ideas and themes from those stories into some awesome comedy scenes for you!

Kristan Higgins is the New York Times, USA TODAY, Wall Street Journal and Publishers Weekly bestselling author of 19 novels, which have been translated into more than two dozen languages and sold millions of copies worldwide. Her books have received dozens of awards and accolades, including starred reviews from Kirkus, The New York Journal of Books, Publishers Weekly, Library Journal , People and Booklist. Her books regularly appear on the lists for best novels of the year. Kristan is also a cohost of the Crappy Friends podcast, which discusses the often complex dynamics of female friendships, with her friend and fellow writer, Joss Dey. The proud descendant of a butcher and a laundress, Kristan lives in Connecticut with her heroic firefighter husband. They own several badly behaved pets and are often visited by their entertaining and long-lashed children. 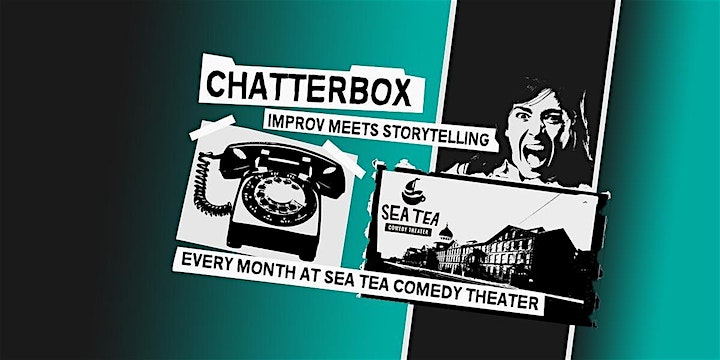 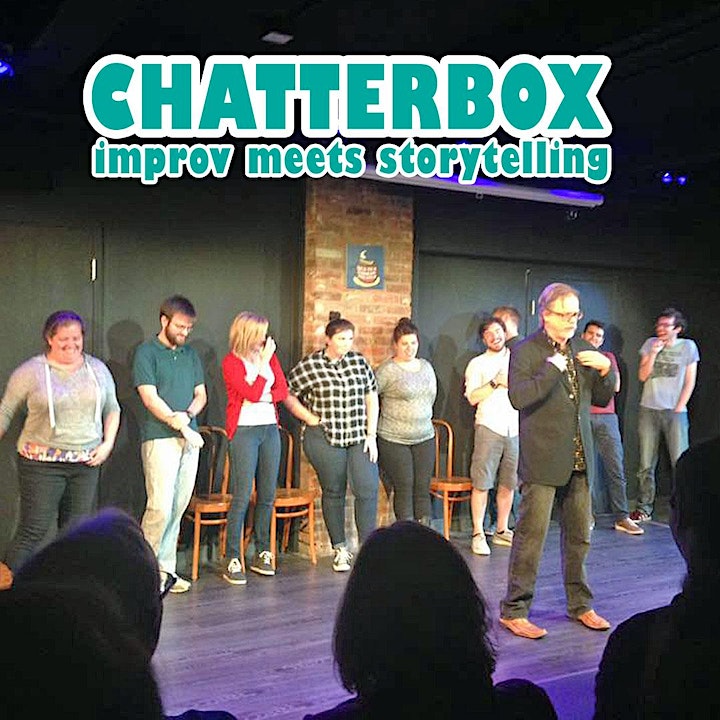