Kevin McDonald from Kids in the Hall is coming to Hartford! 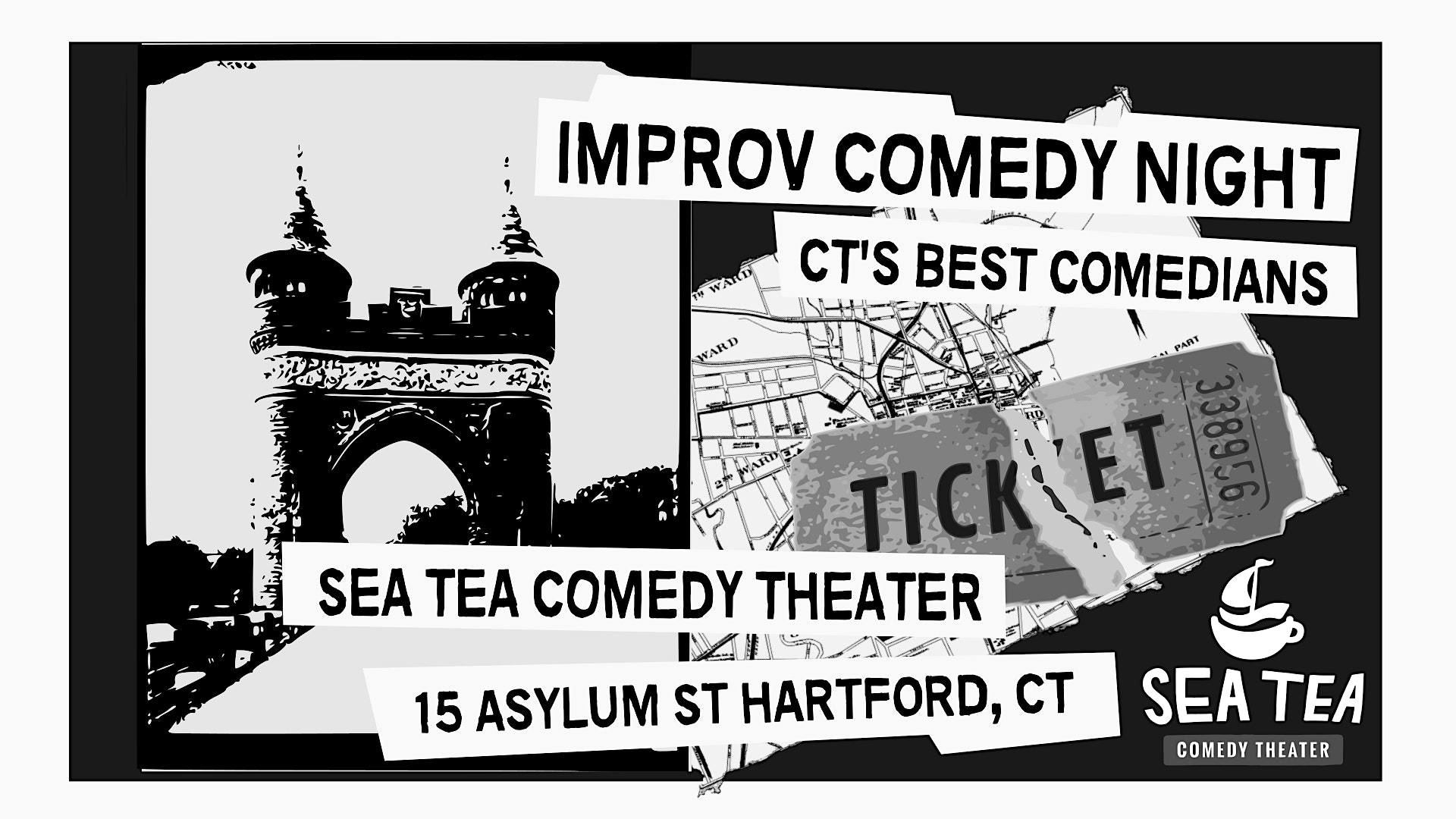