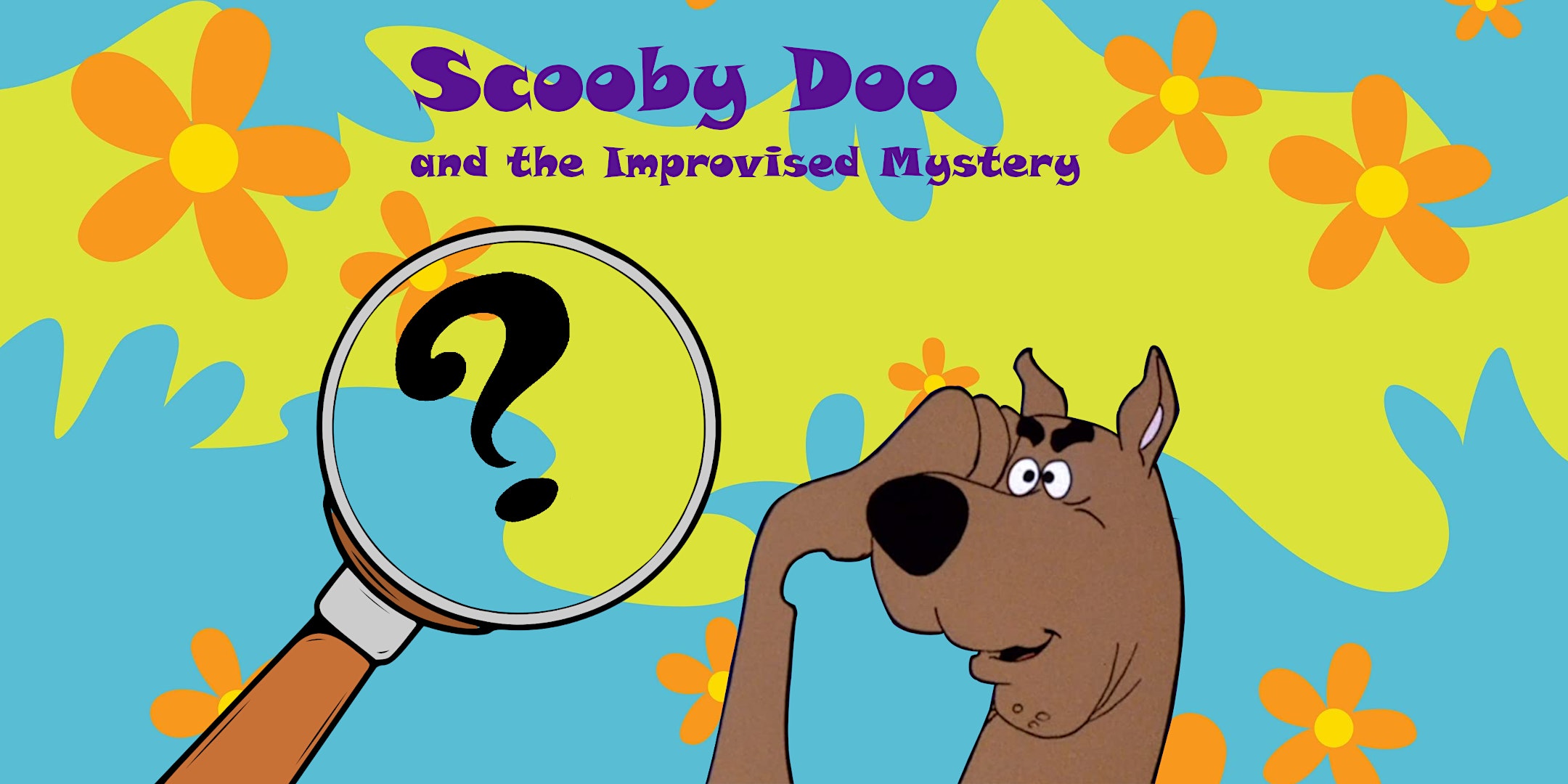 Get Tickets ($10)
Improv comedians take your suggestions to perform Scooby Doo themed comedy, and even perform a make up an episode of Scooby Doo on the spot!

Take a ride in the Mystery Machine and get ready to solve some mysteries gang!

In Scooby Doo: The Improvised Mystery, you’ll see Scooby Doo themed comedy, and a never before seen episode of Scooby Doo, based on your suggestions.