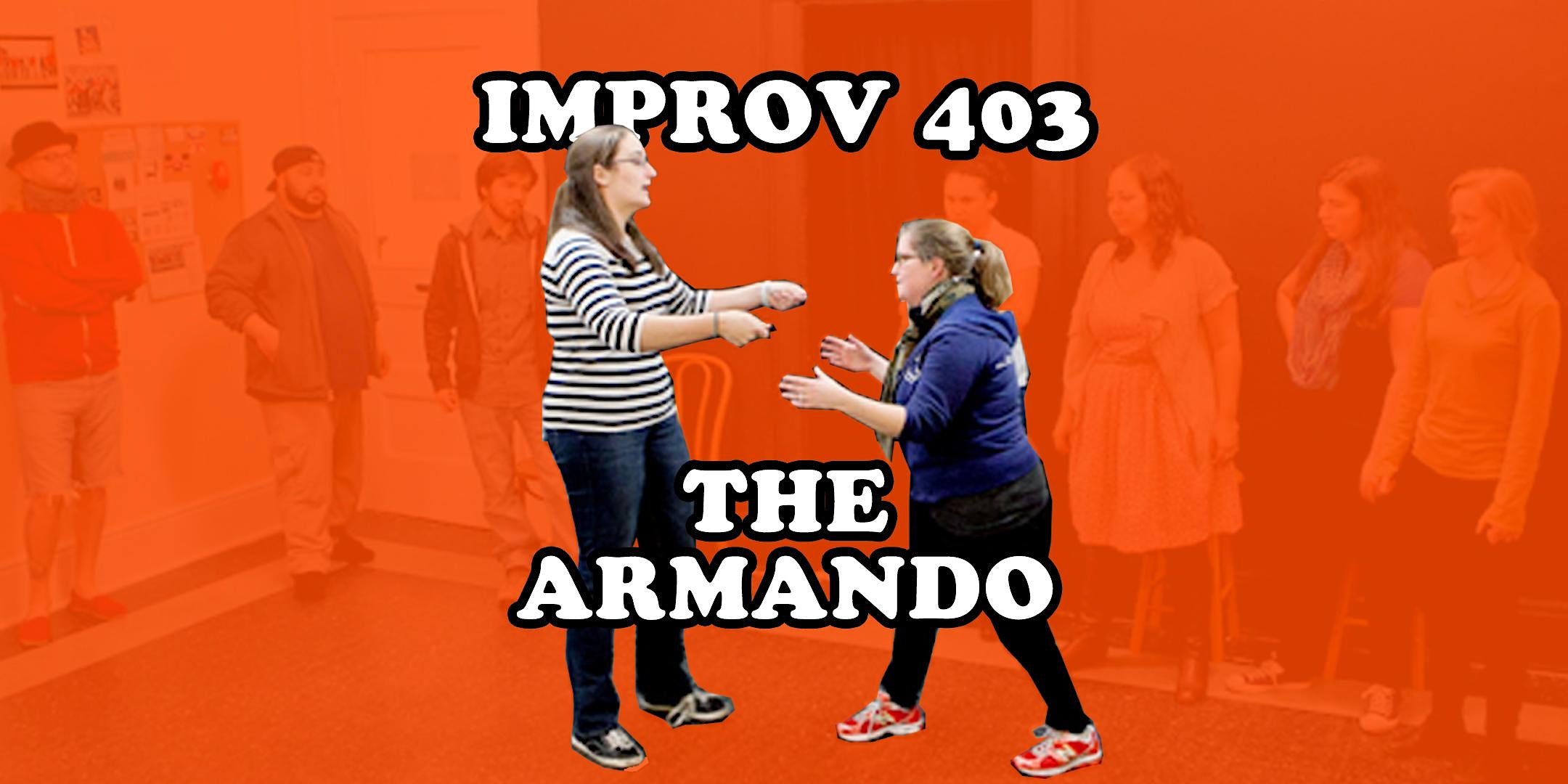 Register ($200)
Ever hear a story & think "Fun! Wish I could have been there"? Learn to take details from a story to inspire whole worlds of scenes & games.

Ever hear a story and think "that is so fun! I wish I could have been there!"?

In Armando, you'll learn how to take these details from a story to inspire whole worlds of scenes and games. You'll learn how to find inspiration for scenes out of real life moments, and how to honor the ideas of a story without recreating it or mocking it. You'll also get practice at telling a great story for an improv show.

This class will be a deep dive into storytelling, pulling premises, playing game, justification, callbacks, A to C thinking, and second beats.

About the Instructor: Matt Francis is a comedian and theatrical Technical Director based in CT. He is a member of Sea Tea Touring Company, and Sea Tea Comedy Theater House Improv Teams: Breakup Tattoo, Part Time Lifeguards, and Less Lonely Boys. He has appeared in sketch comedy shows with Sea Tea including "Titanic: The Unsinkable Show" and "Bunkers Got Talent!". Matt studied improv with the Upright Citizens Brigade, Sea Tea Improv Studios, and Brandeis University. He has a BA in Theater from Brandeis and an MFA in Technical Design and Production from the University of Missouri-Kansas City. Matt is currently designing and engineering scenery for Broadway, and is the Associate Managing Director for Sea Tea Comedy Theater. Find him on facebook or on Twitter at @mattyfran85. 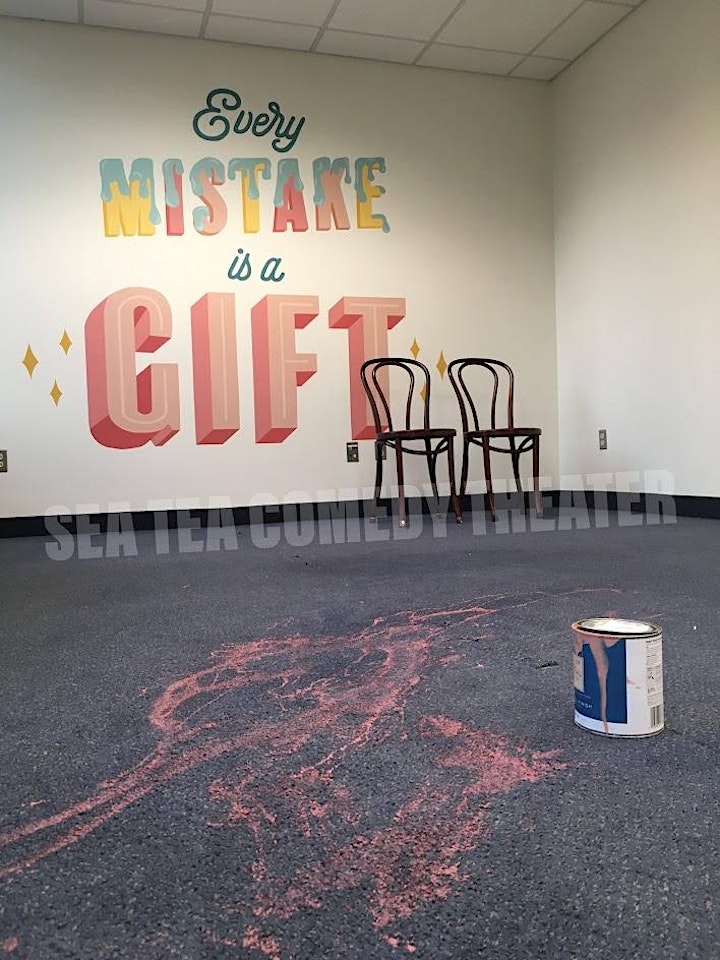