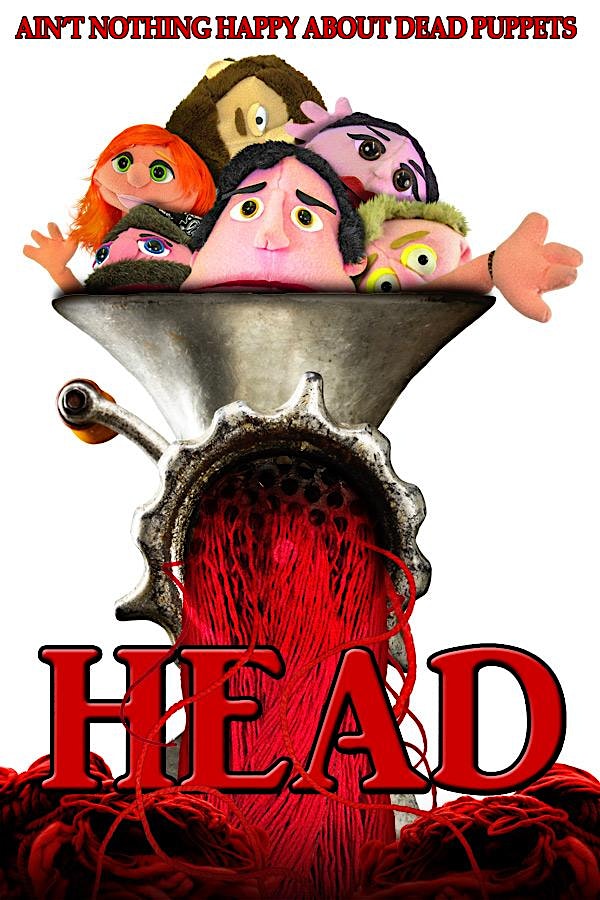 HEAD: A Horror Movie with Puppets

Get Tickets
One of a kind film starring an all-puppet cast in a throwback to 70s & 80s slasher films. Rated R for blood, 4-letter words & puppet nudity.

In March 2015 Elmwood Productions held it's premiere screenings of HEAD - A one of a kind horror film starring a cast of puppets. Since it's release the movie has played in film festivals in six continents, won six awards, sold out DVDs and screenings and was picked up for distribution by Terror Films. This is a celebration of 20 years of Elmwood Productions! 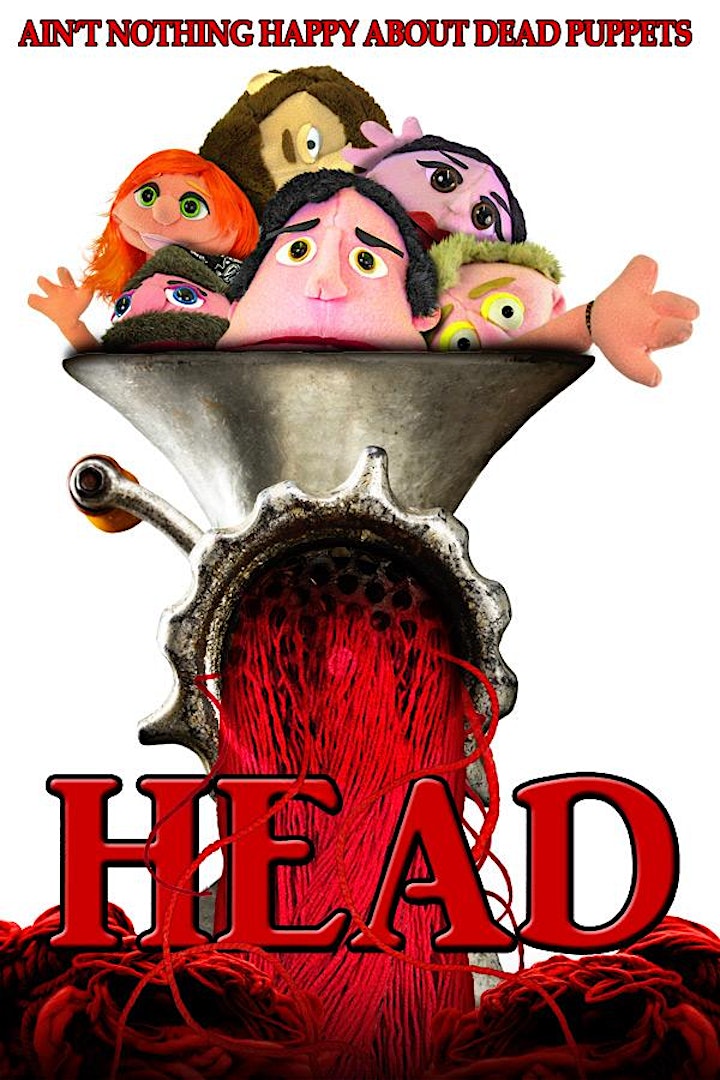