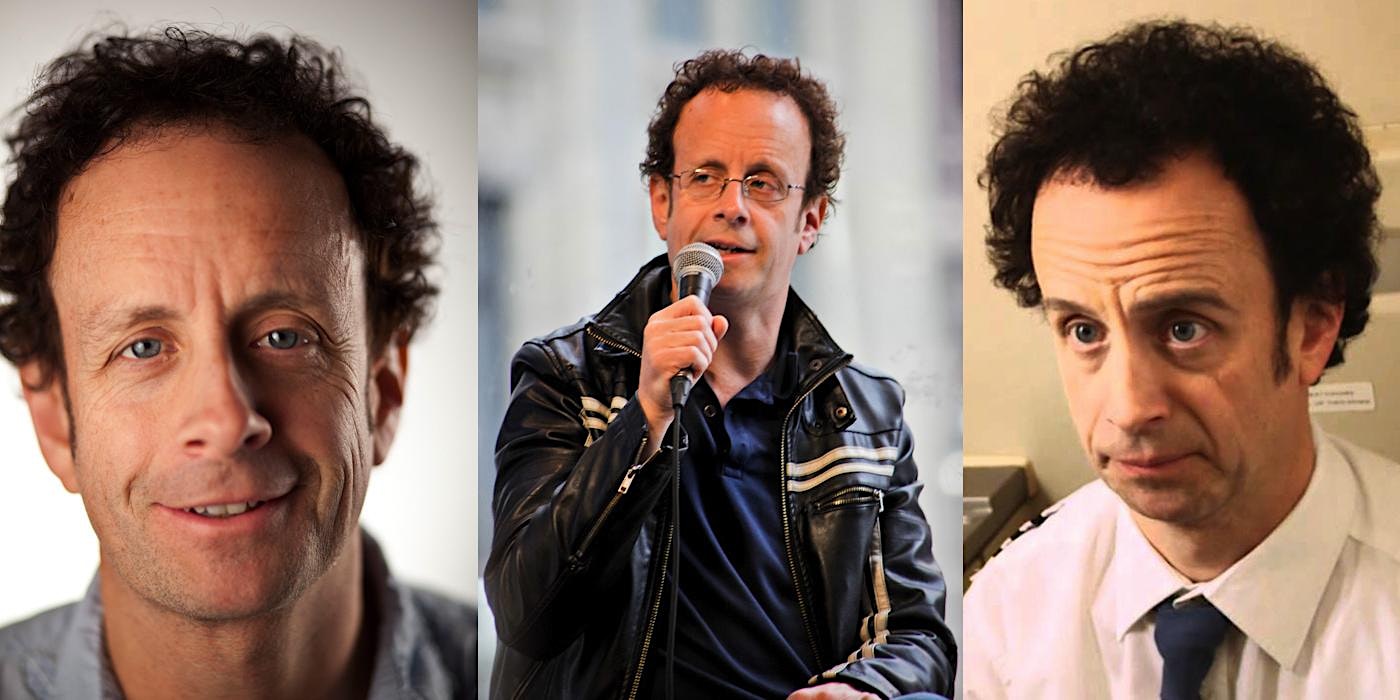 Kevin McDonald of Kids in the Hall: Stand-Up, Sketch, and Improv!

Sea Tea Comedy Theater presents a huge night of stand-up, sketch, and improv comedy with Kevin McDonald of Kids in the Hall!

Kevin McDonald is a founding member of the legendary Canadian sketch comedy group, Kids in the Hall. He's been nominated for three Emmys for his comedy writing. His movie credits include Lilo & Stitch and Galaxy Quest. He's appeared on MADtv, Friends, That 70's Show, Seinfeld, and Arrested Development.

Don't miss this chance to see one of the best, right here in Hartford! 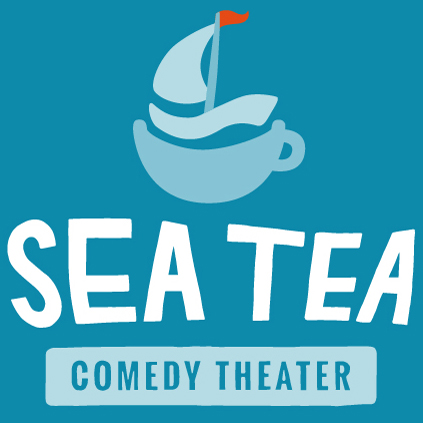