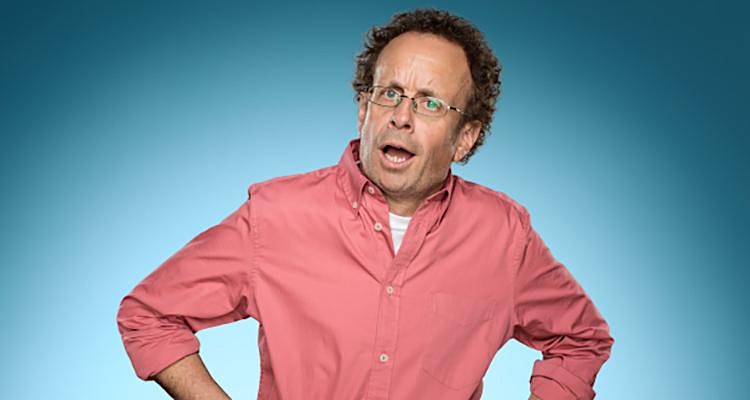 Learn sketch comedy from Kevin McDonald of The Kids in the Hall!

Sea Tea Comedy Theater is proud to bring sketch comedy legend Kevin McDonald back to Hartford once again for a master class and shows!

This is a full weekend of comedy writing, learning, and performing with Kevin McDonald!

Kevin McDonald is a founding member of the legendary Canadian sketch comedy group, The Kids in the Hall. He's been nominated for three Emmys for his comedy writing. His movie credits include Lilo & Stitch and Galaxy Quest. He's appeared on MADtv, Friends, That 70's Show, Seinfeld, and Arrested Development

Students have option of choosing just the Saturday workshop, or Saturday AND Sunday! The sketches created by the 2-day students will appear in the Sunday night show, with each 2-day student appearing in at least one sketch..

An important note from Kevin: "I will probably also bore the students with Kids in the Hall anecdotes throughout. Sorry about that."

Bring a script for a sketch: Each student for this workshop will come in Saturday morning with a script of one comedy sketch that they have written. (Important: your sketch should be one that works for stage, only -- please do not bring in a sketch that's meant to be filmed.)

Bring copies for all roles + 2: Bring enough copies of their sketch for people to read the scripts out loud. For example - if the sketch has 4 members in the cast - they should bring 6 copies. Four scripts for each cast member, one for someone to read stage directions and one for Kevin. If they have a sketch with 5 parts in it, they should bring 7 copies. If there are only 2 actors in the sketch, they should bring 4 copies, etc, etc.

Bring a laptop / notepad & pen: Students will edit and re-write their sketches.

Learn Sketch Comedy Acting: On Sunday morning, Kevin will talk a more about sketch comedy but this time - about acting and not writing.

Rehearse with Kevin as Director: Then we will start rehearsing the scenes, one by one with Kevin directing. (When rehearsing students can read the scripts from their phones -- the goal will be to memorize by the show that night.)

Collaborate: Everyone who isn't in the scene that is being rehearsed will be watching, also giving notes. Everyone helps re-write, rehearse and work on all the sketches. We are creating and producing a sketch show, together. Everyone will be in 1 to 3 sketches. At the end of the day, Kevin & students do sort of a dress rehearsal. in preparation to perform the sketches in the show, that night.

Don't miss this chance to learn from one of the best, right here in Hartford!