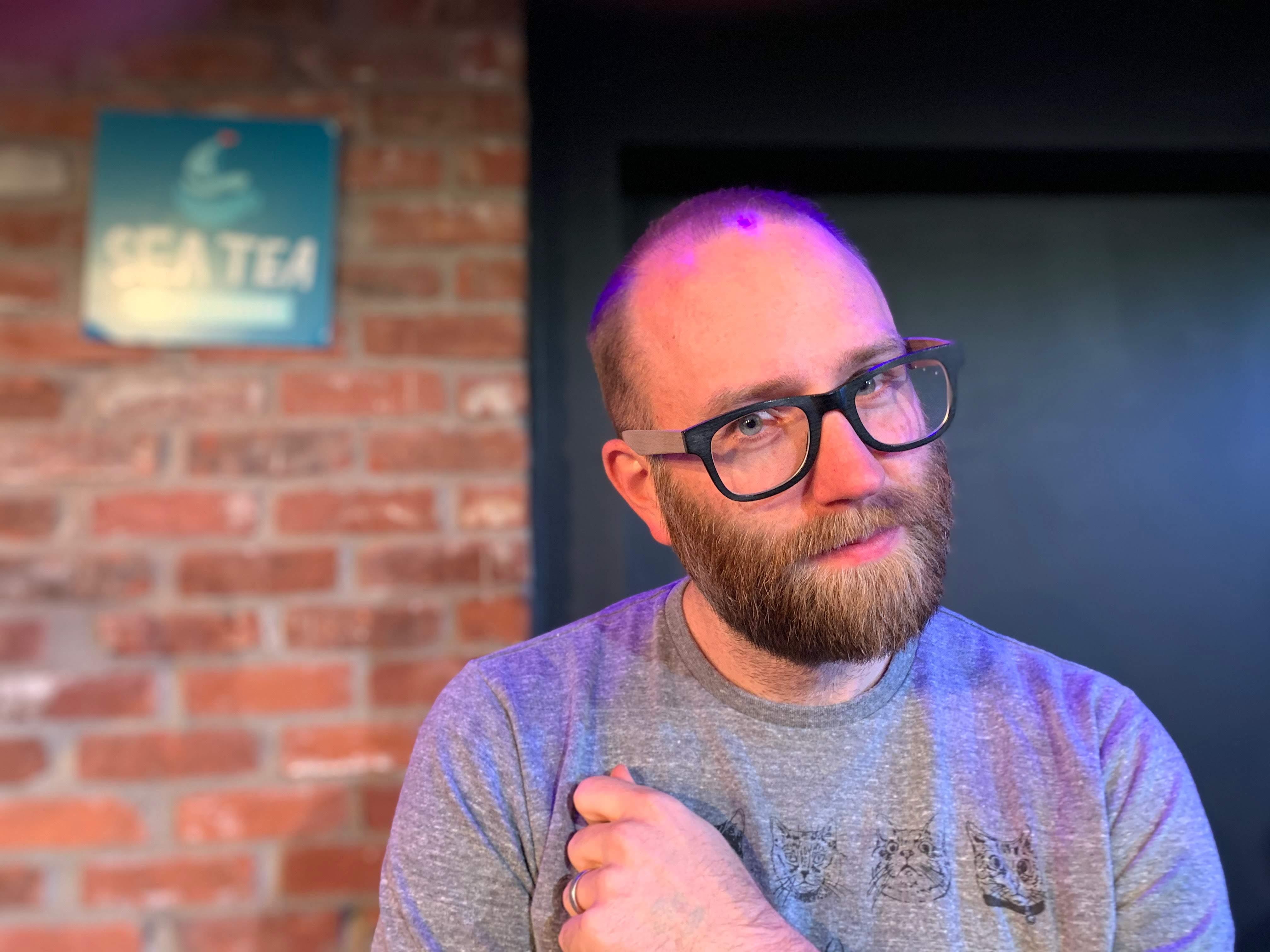 This improv workshop is for NEWBIES ONLY. Have you taken Intro to Improv? You're overqualified, friend. Did improv in college? Sorry, Professor Comedy. Played charades once at a work friend's party and actually kinda liked it? Now you're getting closer.

This is for people who've maybe seen improv, like comedy, and always wanted to do something, anything about it, but... just never did. This is where that ends -- in a high-fun, low-pressure environment with a bunch of other folks previously in the same, sad boat.

Your phone will miss you for a few hours, but you'll have so much to tell it about afterward. This is your one new thing for the week, month, or maybe the year. This improv workshop will take the place of that pick-up basketball game you keep getting invited to, that new coffee shop you can just try next week instead, or that housework that can wait until you have a few more podcasts saved up.

You'll warm up your body & mind, get a little silly, and make stuff up. You'll be someone else and because of that maybe, just maybe, you'll be yourself for the very first time. Leave this workshop energized with a big smile, and the ability to say you finally did something without having to lie to everyone.

About the Instructor: Dan Russell is one of the founding members of Sea Tea Improv. He has taken workshops and master classes with Matt Besser, Will Hines, Ali Farahnakian, Nate Dern, Kevin Mullaney, and Terry Withers. Dan completed the Upright Citizens Brigade's long-form improv program and was accepted into their Advanced Study Improv program, studying under Shannon O'Neill, Neil Casey, Gavin Speiller, Kevin Hines, Anthony Atamanuik, and Lydia Hensler. Dan has performed in hundreds of improv comedy shows in and around CT, including performances in New York, Providence, Portland, Baltimore, Los Angeles, and Washington, DC. In November 2014 and again in June 2017, Dan co-starred as Bud Davenport in Sea Tea Improv's production of GUTENBERG! THE MUSICAL! Dan lives with his wife, sons, and dog in Farmington, CT.