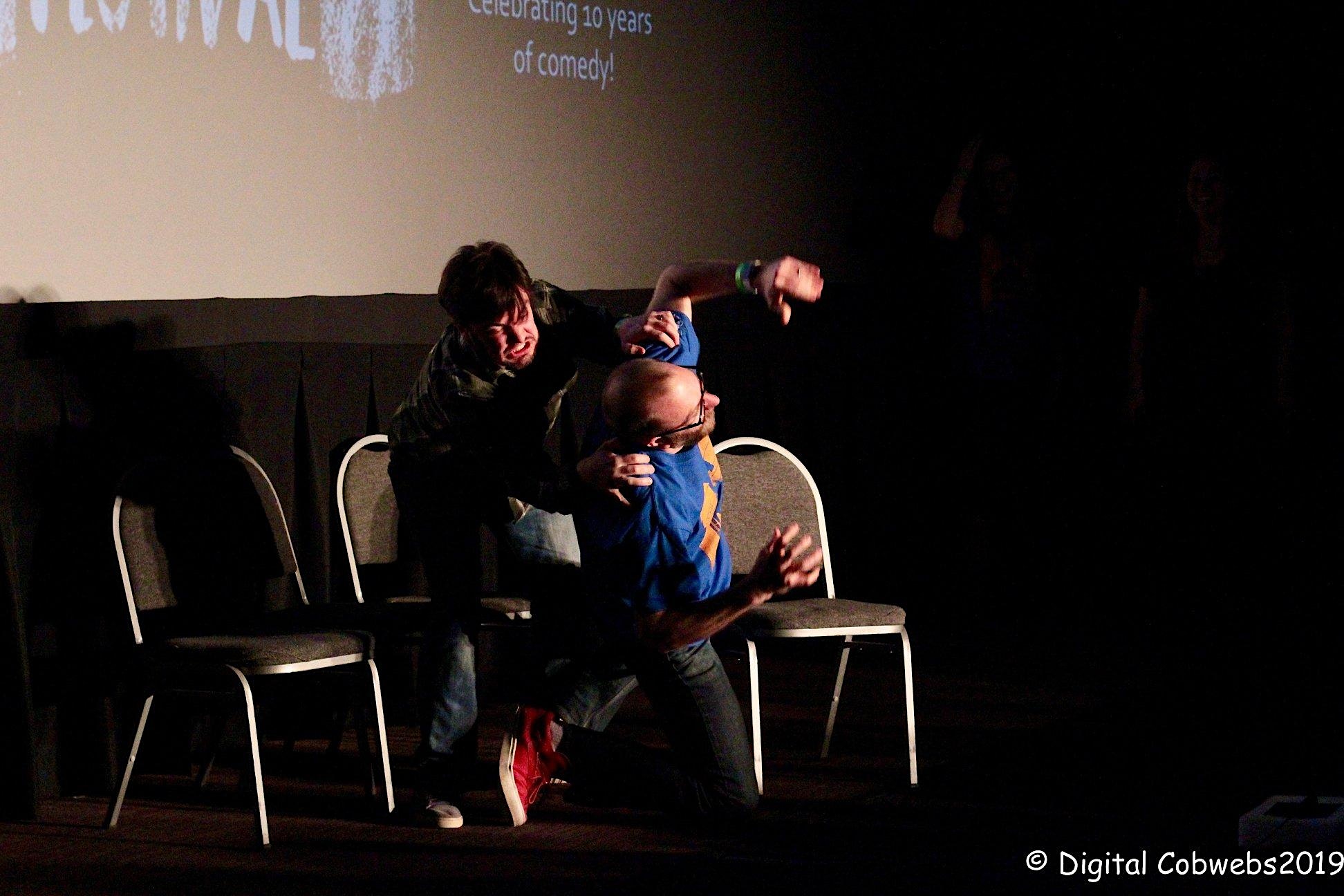 Teams and games. Coaches and players. An audience there to see what happens for the first and only time.

Improv is a sport.

In this 6-week workshop, students will learn to play shortform improv games like an athlete plays their sport. Students will be asked to play hard, leave it all on the stage, and give 110%.

The focus will be on playing shortform improv games at a high level with the intent to win:

Learn to play to win and to lose like a champ. This workshop will also focus on crisp presentation, commitment, elements of "game face" character work and kayfabe, hosting and editing, and stage awareness.

The course will have two performances at the Sea Tea Comedy Theater.

About the Instructor: Dan Russell is one of the founding members of Sea Tea Improv. He has taken workshops and master classes with Matt Besser, Will Hines, Ali Farahnakian, Nate Dern, Kevin Mullaney, and Terry Withers. Dan completed the Upright Citizens Brigade's long-form improv program and was accepted into their Advanced Study Improv program, studying under Shannon O'Neill, Neil Casey, Gavin Speiller, Kevin Hines, Anthony Atamanuik, and Lydia Hensler. Dan has performed in hundreds of improv comedy shows in and around CT, including performances in New York, Providence, Portland, Baltimore, Los Angeles, and Washington, DC. In November 2014 and again in June 2017, Dan co-starred as Bud Davenport in Sea Tea Improv's production of GUTENBERG! THE MUSICAL! Dan lives with his wife, sons, and dog in Farmington, CT.