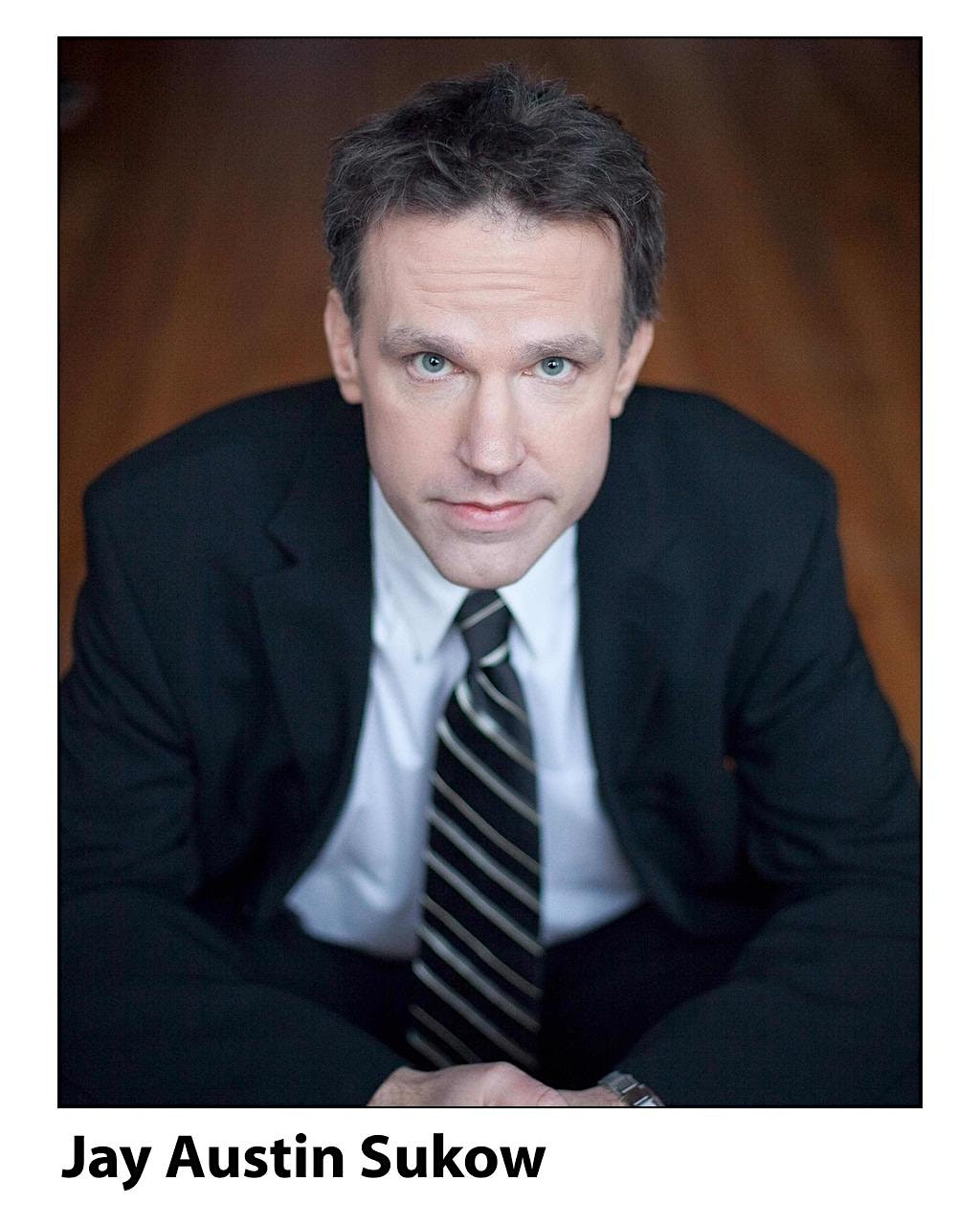 There’s a big difference between character and caricature. Del Close said “we should play our characters as a thin veil outside ourselves,” and focused his students on avoiding caricature and creating honest characters. This weekend intensive workshop is focused on honing your character development skills, equipping you to discover the humor in truthful character interactions. You’ll leave this workshop with genuine characters you can sustain. Learn simple methods to access characters quickly including the 3-Second Method and the TAPE Method (Tone, Attitude, Pace, Energy). Plus, you’ll play those characters in a range of improv scenes. You have so many characters inside you ready to come out and play – let them!

This workshop will focus on:

Prerequisites: Workshop content will be relevant for intermediate and advanced improvisers. It is recommended that you have completed foundational improv coursework or are regularly participating in rehearsals and performances with an improv group to participate.

About the Instructor: Jay Sukow has been performing with and without a script for the better part of the past 27 years, most recently serving as the Artistic Director and Head of Training at Improv Comedy Copenhagen. He has trained with Stephen Colbert, Steve Carell, David Razowsky, Keith Johnstone, Del Close, Charna Halpern, Jeff Michalski and Mick Napier (among others). As a teacher of improv, he’s worked at Second City (Chicago & Hollywood), iO Chicago, Westside Comedy Theatre and ComedySportz Chicago; and, he’s conducted workshops at many improv festivals around the globe, including Copenhagen Improv Festival, Barcelona Improv Festival, Edinburgh Festival Fringe, and the Chicago Improv Festival. Jay is also the founder of Today Improv (http://todayimprov.com/), an organization dedicated to teaching improv to actors, businesses and everybody else.

All Sea Tea Improv courses & workshops are subject to our Education Policies.