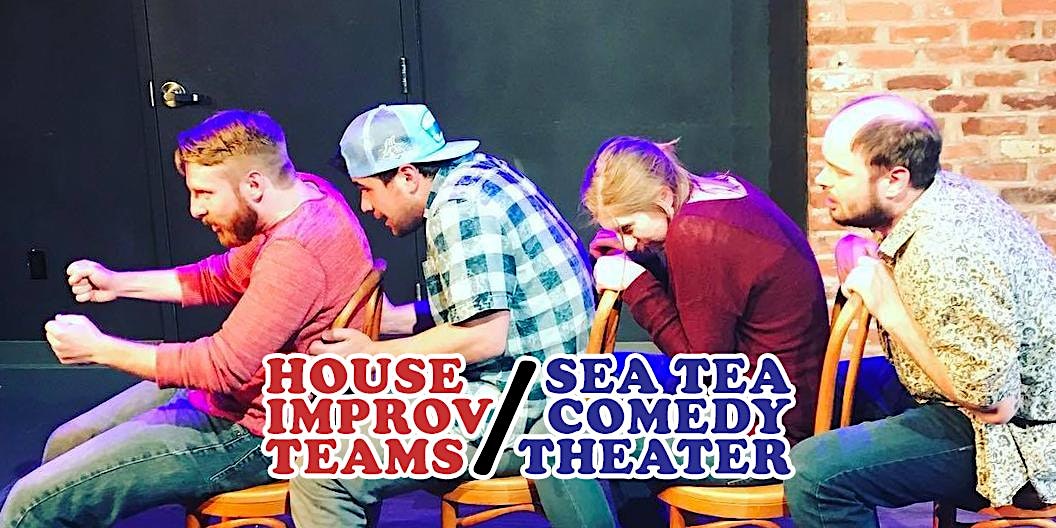 History of the Future

History of the Future