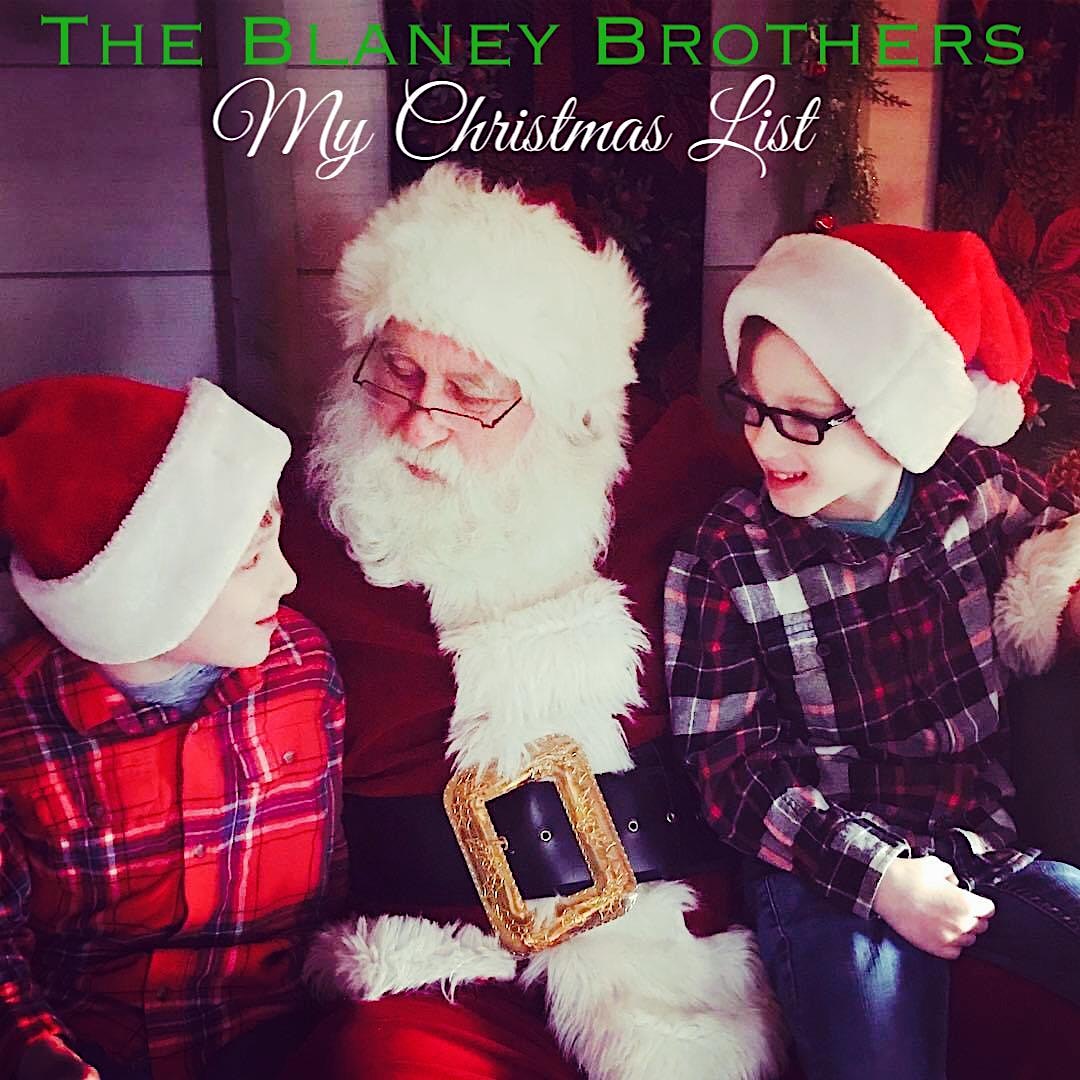 Get Tickets ($15)
The Blaney Brothers spin the tale of Tim, an out of work musician who struggles to find the holiday magic during the 2020 pandemic.

Released to critical acclaim during the height of the shutdown, this concept album captured all the tragedy and comedy of this important time in history.

Join the Blaneys and their fabulous live band for a night of original music that will make you laugh and cry.

Santa and Him - Peter Marotto 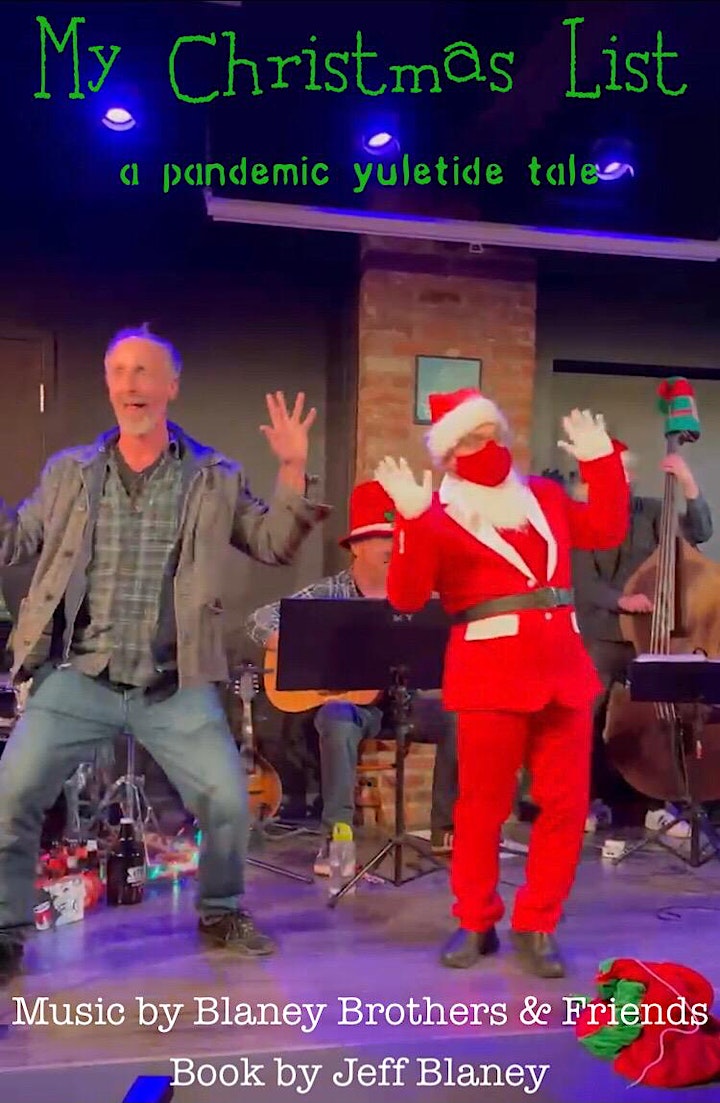