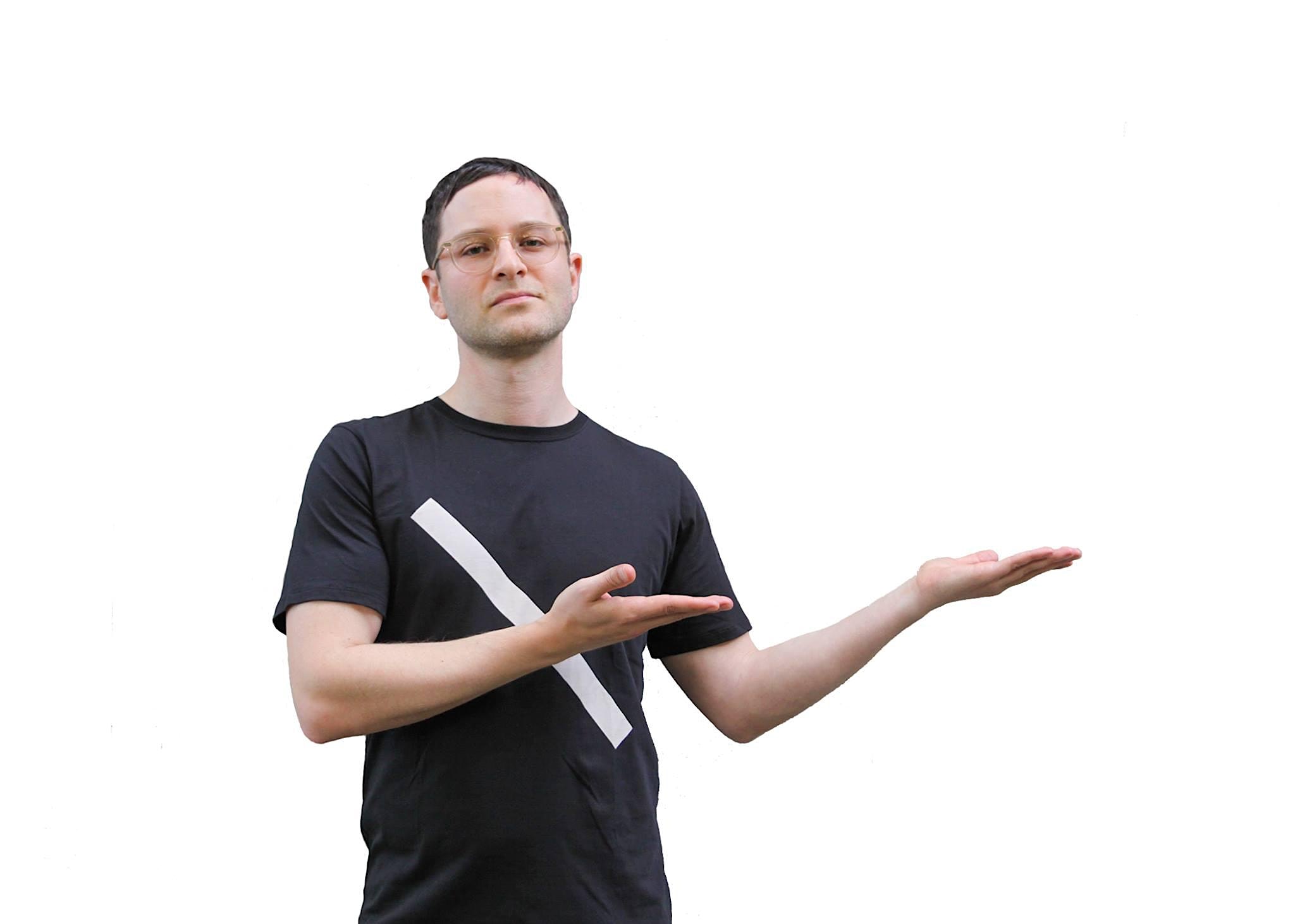 Register
Remember when improv involved being in a real physical space with other people?

Remember when improv involved being in a real physical space with other people?

We’ll practice doing scenes that aren’t two people chit-chatting in a blank void by creating and populating a specific imagined environment. Object work is a foundational technique for the beginning improviser, grounding you in the scene and creating interest for the audience without even opening your mouth. It’s also a skill that takes an improviser to the next level, enabling richer, more specific, and more original scenework.

Space object work does not involve leaving our atmosphere and is suitable for improvisers of all levels!

About the Instructor: Daniel Davidson joined Sea Tea Improv in 2013 and began teaching for the company in 2014. His improv background includes completing training programs at BATS Improv in San Francisco and The Second City Conservatory in Los Angeles, as well as numerous workshops at iO West and UCB NY. Daniel regularly teaches all of Sea Tea’s foundation classes, and has developed and taught performance-level classes including Improvised Tennessee Williams. He has lead improv-based workshops for Hartford public schoolers, UConn graduate students, and business people in suits. He created the long running Sea Tea Comedy Theater shows Serial Monogamist and Improvised Dubbed Movie, has performed in improv festivals across the U.S., and heard about improv performed by legends including Del Close, Robin Williams, and Miles Davis. Daniel believes good improv starts with listening and taking the time to pick up an improvised cup. He lives in New Haven with his beautiful off-brand Roomba.