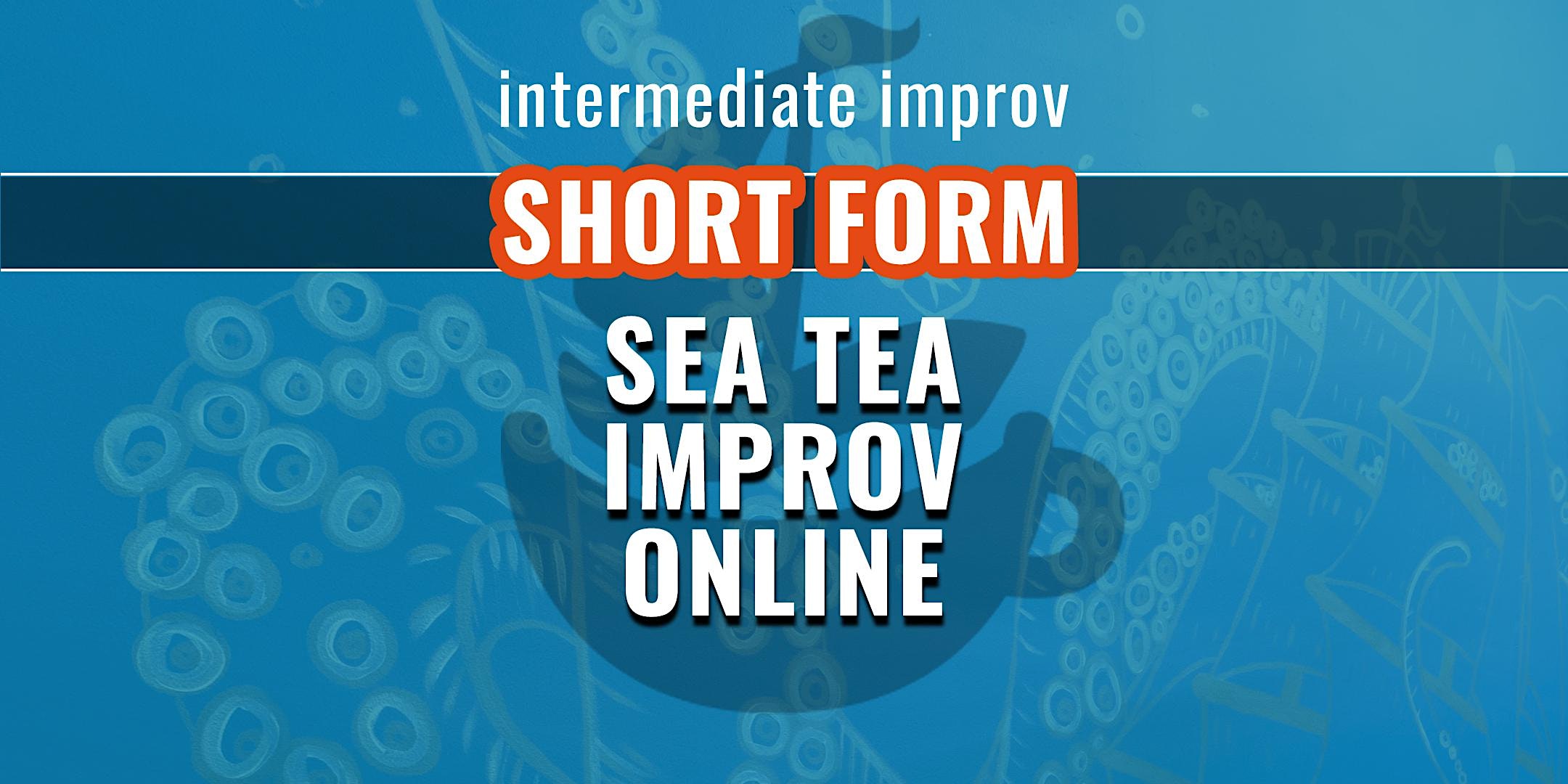 Register
You can find the funny, but an audience wants more — you've gotta be quick, clever, and game for a challenge. Sharpen your improv sword.

About the Instructor: Dan Russell is one of the founding members of Sea Tea Improv. He completed the Upright Citizens Brigade's long-form improv program and was accepted into their Advanced Study Improv program, studying under Shannon O'Neill, Neil Casey, Gavin Speiller, Kevin Hines, Anthony Atamanuik, and Lydia Hensler. Dan has also taken workshops and master classes with Matt Besser, Will Hines, Ali Farahnakian, and Kevin Mullaney, among others. Dan has performed in hundreds of improv comedy shows in and around Connecticut since 2008, as well as performances in New York, Providence, Portland, Baltimore, and Washington, DC. In November 2014 and again in June 2017, Dan co-starred as Bud Davenport in Sea Tea Improv's production of GUTENBERG! THE MUSICAL! In June 2019, Dan performed with Sea Tea Improv in two shows at the Del Close Marathon in Los Angeles. He is a member of the Sea Tea Improv Touring Company and is a member of two Sea Tea Comedy Theater house teams: Part-Time Lifeguards and Director's Cut. Dan lives with his wife, sons, and dog in Farmington, CT. 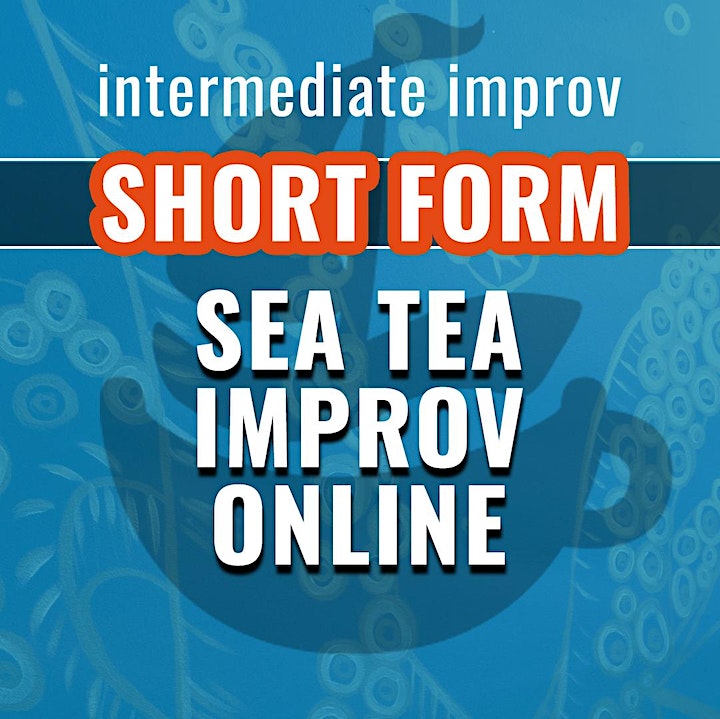